That's right, my friends. I am making another petticoat. (This is my 4th one.)

This time I am going to photograph every step and show you how to make one of your own.
I am about half way done right now, so be expecting the tutorial in a few days.

Just letting you know.
Posted by Sugardale at 9:26 PM 1 comment:

A Lesson In Runway Music

Now, this is some good music to present fashion by: Sidney Bechet's The Grabtown Grapple
I took a collections class at Mesa College in the Spring of 2007, and that is what I came up with. I am proud of these first designs, but I think that since then I have progressed in both design, and sewing, and have settled into a look that I really love working with.
I had one Fashion Show after this at the Museum of Contemporary Art's TNT, and having modeled for both this one and that, I have decided I don't want to model anymore. I hate wearing make-up, I would rather be the "behind the scenes" person, and I would like to see my stuff walk the runway.
I will have another fashion show coming up in the Spring of 2009 at Mesa College, that so far I will have two pieces in. I might take this same "collections class" independently and create another line again, but we'll see.

Posted by Sugardale at 6:00 AM No comments:

For One Night Only

Over a week ago, Mikey and I were asked by Adapta Project--who put on the art show, Dress Me In Paint at Thread--to combine our talents and tastes, and this was the final product:

Pff, good job Mikey. The design was his idea, and he made the backdrop, and the hat, which was some sort of ventilation device he got at The Home Depot, and was square in shape. He cut it and painted the arrow on (nice touch), and the trim around the brim, while I was sewing and resewing metal arrows on the skirt because the thread kept breaking, as it was rubbing against the metal.

Unfortunately, given this thing's size, and our lack of storage space, as well as the currently sagging hem, and busting threads desperately holding on to the arrows, it is doomed. The only thing I am salvaging is the petticoat, which I will eventually use for something else. Even if someone did want this for their own display, I couldn't let them have something that would gradually fall apart. Thus, she will only live in these few pictures.

The Thread Show was just ok.  It's not really my style: I don't like current trends, so it is hard for me to judge the apparel there without being totally biased; there was a lot of jewelry there that looked like good quality, but I don't like jewelry (except a string of pearls paired with the right outfit); and there were plenty of t-shirts, but I don't wear t-shirts.
Even though I design and make clothes, I don't feel like I am a part of the "fashion world." And I am by no means a "fashionista" (partly because I hate that term). The fashionista there was swinging her hips, and bobbing her head to the runway music, while I wanted to slit my wrists on the corrugated backdrop Mikey built and let the blood pump out with the soulless beat blaring forth from the runway, and put an end to that music pounding at my ears.
Also, the word "thread" seems like a very loose idea for the event. While I was watching the fashion show, I happened to glance to my left, and I saw this lady whose lips were pealed back up to her gums and whose face was bathed in a bright blue light that was blasting coffee and cigarette stains away from her teeth. You know, just out in the open for everyone to see (trust me it wasn't a pretty sight). Didn't bother her at all though, she just leaned back and wiggled her dirty toes to that terrible music. Weird. "I went to Thread and got my teeth whitened." It just doesn't make any sense.
Nothing there resembled Mikey's and my piece, and since my tastes don't stray to far beyond the aesthetic of our instillation, nothing there really interested me. So aside from hating the music I was subjected to, I am afraid I have to remain opinionless about this one.
Despite all of that, I am glad I did the show, and want to thank Adapta Project for asking Mikey and me to contribute. Even though I wasn't that impressed with Thread, Adapta Project didn't disappoint. Click here for all the other Dress Me In Paint designs.
Posted by Sugardale at 8:12 PM 3 comments:

This is what I have so far for Thread:

Currently working on the dress pattern. Of course, this mannequin isn't my size, so had to do some fitting.
More pictures soon. . .
(very soon, this thing is due on the 16th)
Posted by Sugardale at 3:58 PM 3 comments:

I need to make me one of these: 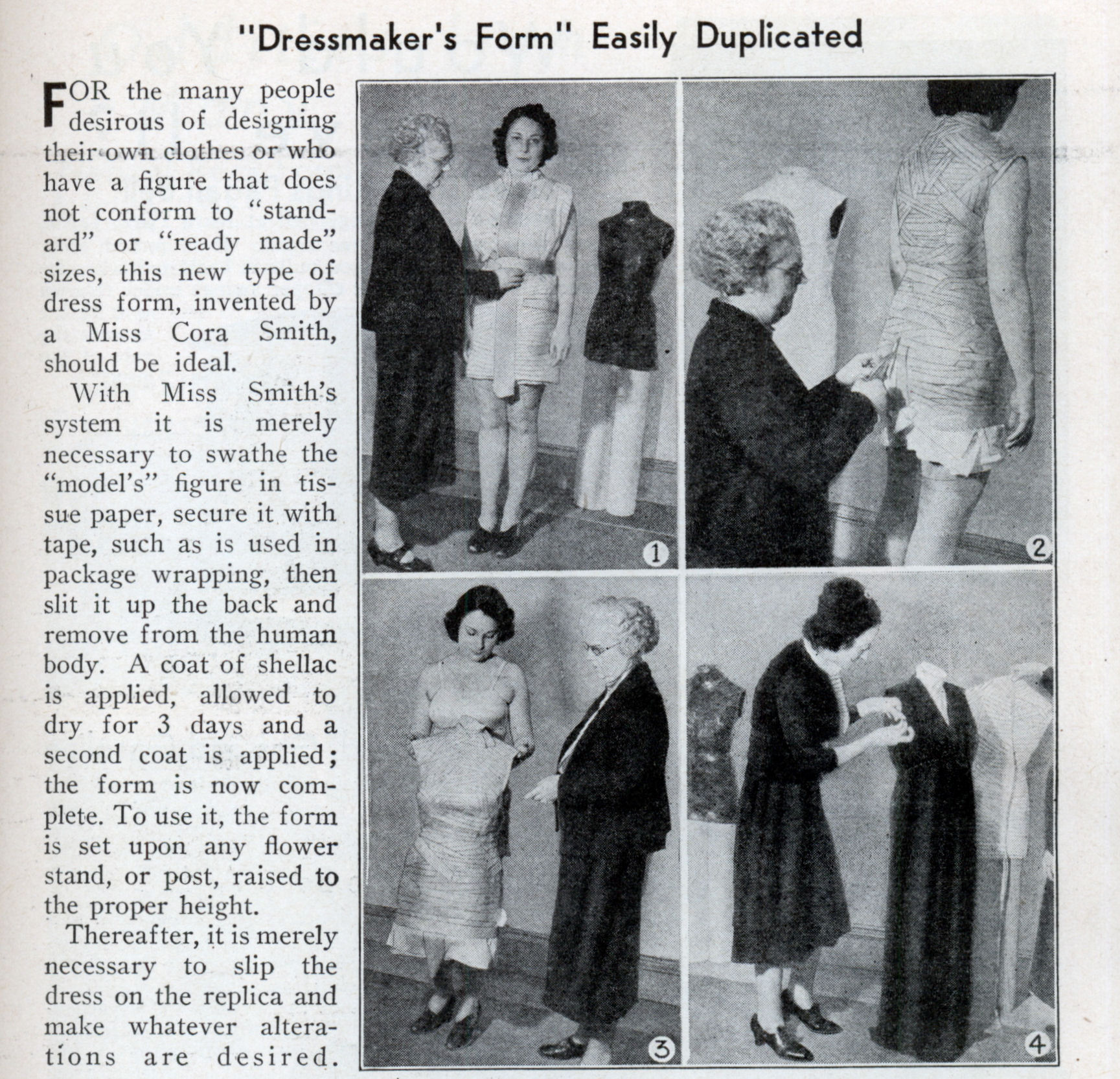 From one project to the next

I am done with school (next semester starts on the 25th though, so I don't have much of a break) and I am done with the Iron Man costume, so what next?
Well my boyfriend and I were asked to combine our talents and tastes and design a "fashion art piece" for the upcoming Thread Show, which is in 9 days and counting.

So when you combine Mikey's art

The dress (my part) will be made of some sort of black material; I haven't found just the right stuff yet. The petticoat of black tulle and silver ribbon at the hem. And those arrows (my man's part) will be aluminum mesh. He is also going to do a sculptural background for the mannequin. Each new piece he does, blows my mind, so I think the finished project will be cool, so we'll see. . .
Anyway, once again, I am going to be quite busy. But I'll be back with a few progress pictures, and of course the final piece. So check back.
Posted by Sugardale at 2:02 PM 2 comments:

Sugardale
Sugardale is a nickname that my Grandpa gave me. He was Herbert "Dale" Roland. I was named after him; my middle name is Dale. So I was his Sugardale. Cute huh? When I was trying to think of a name for my clothing, Sugardale was just it. It has a vintage sound to it, and all of my designs are vintage inspired, it's cute, and it's probably the best nickname I've ever had. Thanks Grandpa!